Hans-Hermann Hoppe’s Theory of Socialism and Capitalism after 20 years. A Colloquium with the Author from Mises Romania on Vimeo.

The author Hans-Hermann Hoppe, the translator Emanuel-Mihail Socaciu, and the former president of the Mises Institute, Dan Cristian Comănescu, comment on the significance and ideas of „A Theory of Socialism and Capitalism”, and the legacy of the private Mises Seminar in Bucharest. The comments are followed by questions from the audience. 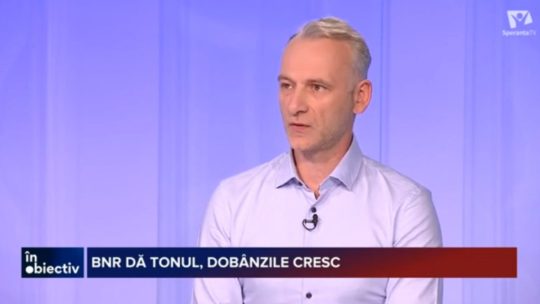 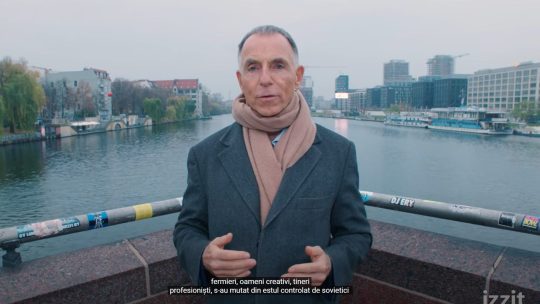 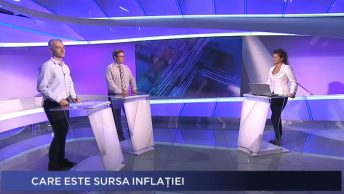