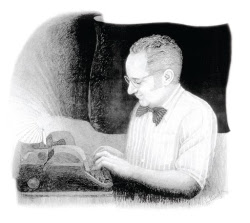 At minute 28, in this youtube Rothbard says he has a lot of his own sociological laws: ”I have a whole bunch of them, that have evolved over the years…not apodictical laws, as in praxeology,… but a tremendously good empirical generalization with high predictive value.” The particular one mentioned is:

Everyone specializes in what he is worst at.

I’ll update this list as often as I have other Rothbardian sociological laws and their sources.