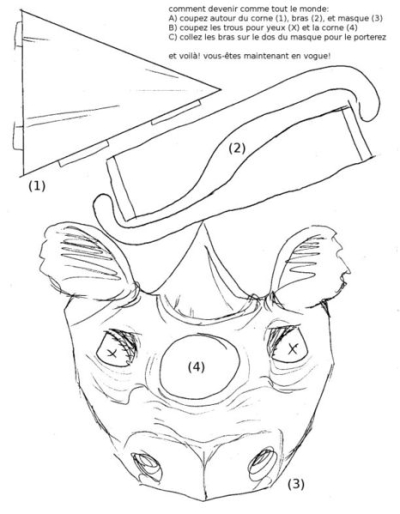 The late James Coleman, an eminent Chicago sociologist, used to teach that it is good for children to be raised within mixed age groups and dangerous to have them grow up within same-age peer groups. For him, the small farmer family where young and old worked at their different tasks on the same farm, and the community of master and apprentices in the workshop, were the ideal educational environments. Adolescents thrown together in the school and “hanging out” together after school ran a high risk that too much of each other’s company would coarsen them and make them form gangs where outrageous behaviour earned them peer admiration.

This is perhaps the right juncture to remember the sinister story of compulsory social re-grouping on a wildlife reservation in East Africa. The elephant population was growing too dense. To relieve the pressure, substantial numbers of young elephants were captured and placed several hundred miles away in an area where only a few elephants lived. After a while game wardens in that area began to find corpses of rhinoceros crushed to death by unexplained blows or pressures. The mystery of these deaths was solved when gangs of up to a dozen young elephants were observed chasing rhinos at full gallop. Catching up with one, they overturned and stomped it to death. It was concluded that being forcibly taken out of their family environment and thrown together with their peers has turned them into coarse, wanton hooligans. 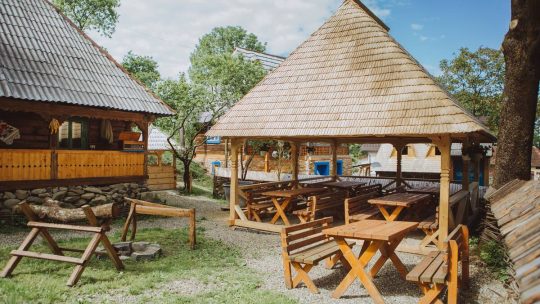 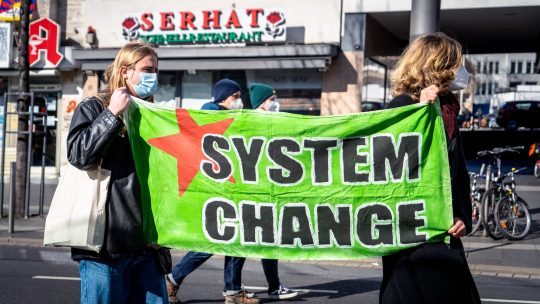 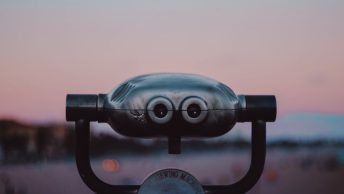 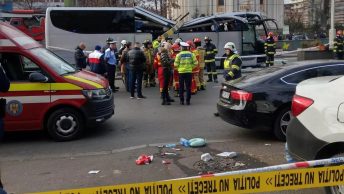 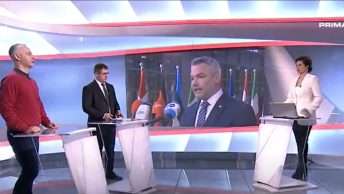