I, the party of the first part (“the ruler”), promise:

(1) To stipulate how much of your money you will hand over to me, as well as how, when, and where the transfer will be made. You will have no effective say in the matter, aside from pleading for my mercy, and if you should fail to comply, my agents will punish you with fines, imprisonment, and (in the event of your persistent resistance) death.

(2) To make thousands upon thousands of rules for you to obey without question, again on pain of punishment by my agents. You will have no effective say in determining the content of these rules, which will be so numerous, complex, and in many cases beyond comprehension that no human being could conceivably know about more than a handful of them, much less their specific character, yet if you should fail to comply with any of them, I will feel free to punish you to the extent of a law made my me and my confederates.

(3) To provide for your use, on terms stipulated by me and my agents, so-called public goods and services. Although you may actually place some value on a few of these goods and services, most will have little or no value to you, and some you will find utterly abhorrent, and in no event will you as an individual have any effective say over the goods and services I provide, notwithstanding any economist’s cock-and-bull story to the effect that you “demand” all this stuff and value it at whatever amount of money I choose to expend for its provision.

(4) In the event of a dispute between us, judges beholden to me for their appointment and salaries will decide how to settle the dispute. You can expect to lose in these settlements, if your case is heard at all.

In exchange for the foregoing government “benefits,” you, the party of the second part (“the subject”), promise:

(5) To shut up, make no waves, obey all orders issued by the ruler and his agents, kowtow to them as if they were important, honorable people, and when they say “jump,” ask only “how high?”

Robert Higgs: Consent of the Governed 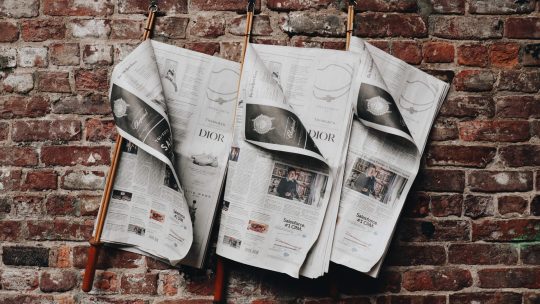 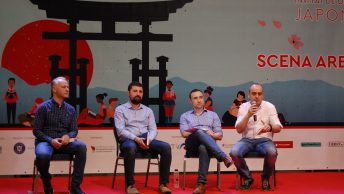