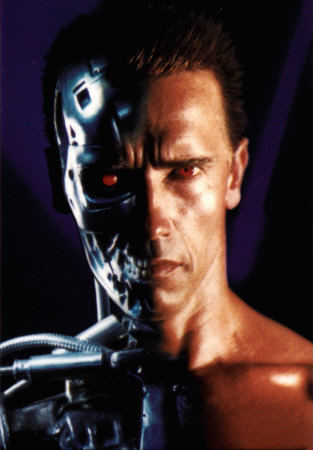 “…California Governor Arnold Schwarzenegger signed a legislative package effectively banning the phrases ‘mom and dad’ and ‘husband and wife’ from the state’s government schools as discriminatory against homosexuals. The same measures would allow boys to use girls’ restrooms and vice versa.”

“One of the key missions of government schools in modern times has been to disrupt the values children inherit from their parents. This has been admitted openly… There has been little evidence that the remaining part involves real education in any recognizable form.”

“The way out is to abandon government schools.”

“Under present circumstances, thinking Christians are more justified than ever in the belief that government schools have become repositories of indoctrination into evil…
Presumably even an atheist wants his children to be literate, able to do simple arithmetic, think as individuals instead of as group members, and perhaps question those with money and power.”